Which angel deserves get the Fantasy Bra? 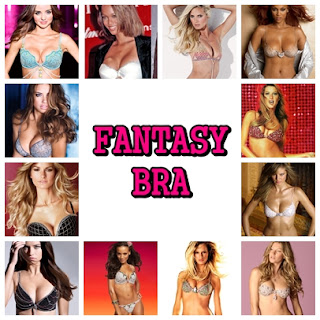 I'm so excited! The VSFS 2012 will happen in 7 November, and there is a issue that everyone want to know. Who will wear the Fantasy Bra?
Give me your opinion about this theme.

ADRIANA LIMA
This brazilian bombshell is still pregnant but, I believe she will do the show.
She wore the Fantasy Bra twice, do you think she will get it again? ALESSANDRA AMBROSIO
This brazilian angel has been in VS since 2000 and she's angel since 2004. She never get the Fantasy Bra! She was pregnant but she already came back to work. She's 31 years old, and if she doesn't wear the Fantasy Bra this years I think she never will.
Do you think she will finally wear this year? 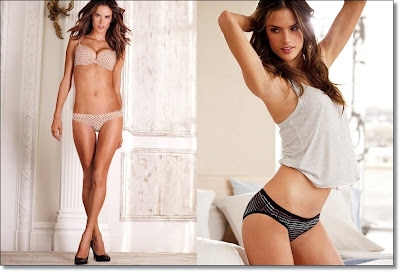 BEHATI PRINSLOO
The funky girl is Angel since 2009, but only this years started work for lingerie line, so far she only worked for PINK. Will Bee get the Fantasy this year? 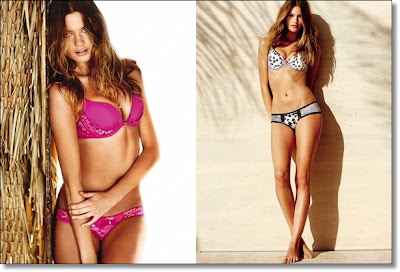 CANDICE SWANEPOEL
This years, the blonde bombshell shows her all power, and her shape is insanely flawless!
Do you think VS will give Fantasy as gift for all great work Candice has been doing? 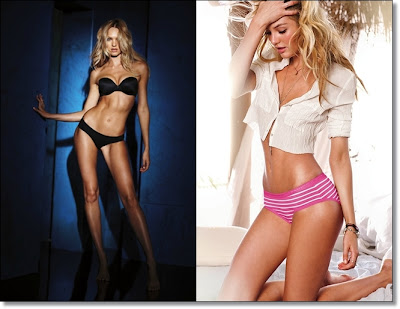 CHANEL IMAN
In this year I don't see much thing about Chanel. It's seems she is hid!
Has she any chance in competition? 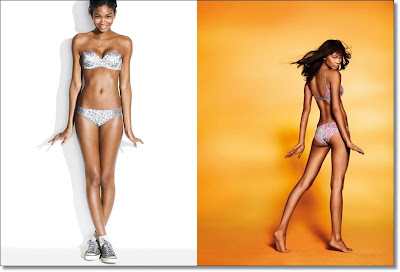 DOUTZEN KROES
Wow, Doutzen! Her body is simply outstanding, she always amazed us with her six pack (abs) and her curvy/sexy body.
Will she be the chosen? 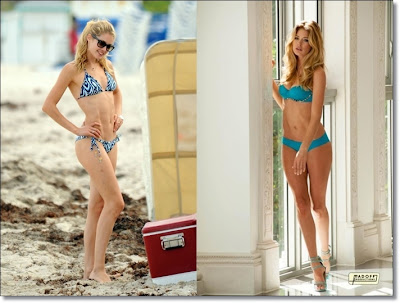 ERIN HEATHERTON
Well, I don't know what to say about her. I think, this year, she didn't shine so much as some other angels.
She did campaigns, catalogue, but she wasn't in spotlight!
Has she any chance for get the Fantasy this year? 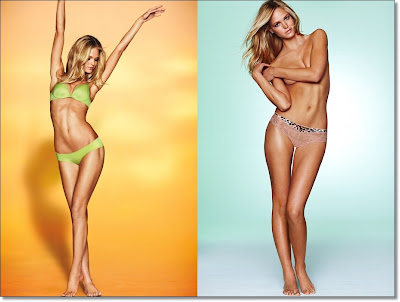 LILY ALDRIDGE
Lily was pregnant this year, but her little girl born a couple weeks ago. Probably, she already started work hard for can be in the show and fight for Fantasy.
Can she catch it? 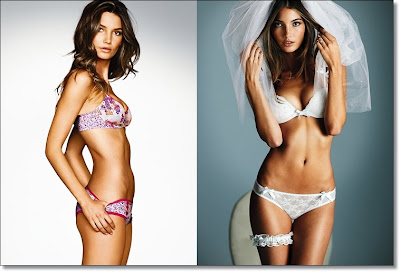 LINDSAY ELLINGSON
She's cute and I like her. But, maybe, she is in the same case as Erin. She did her work pretty well, but did it was enough for get the Fantasy? 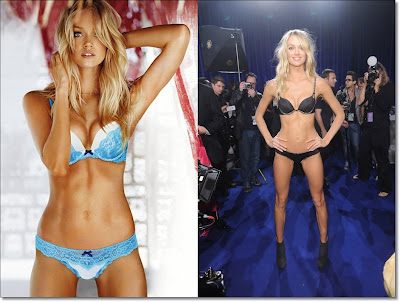 MIRANDA KERR
Miranda wore the Fantasy in last year. Is she in competition for wear the Fantasy? 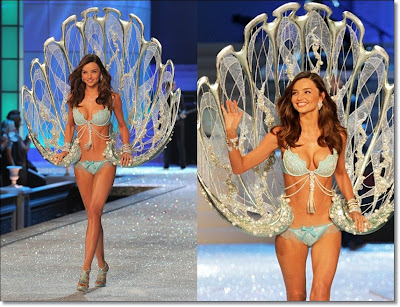