One of the big moments of Olympic Games Closing Ceremony was the British Team of Models.
I dedide post some photos of the moment :)
Give me your opinion about them! 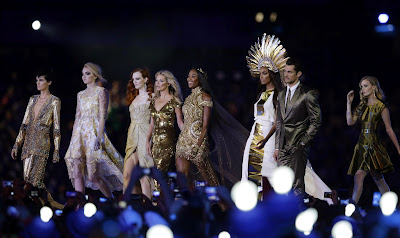 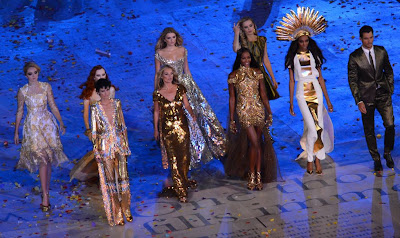 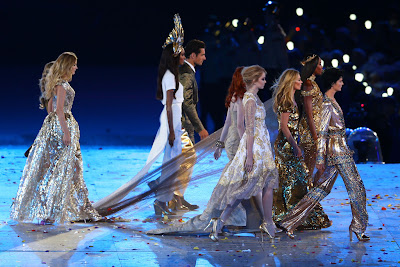 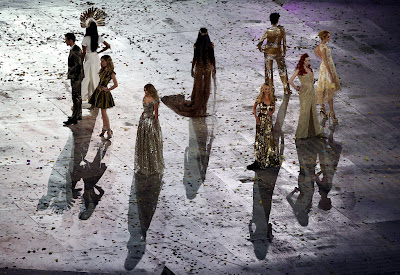 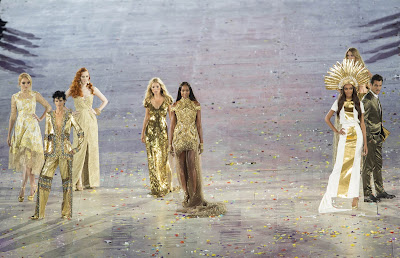 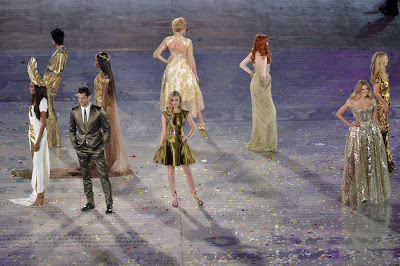 Georgia May Jagger
The youngest daughter of Jerry Hall and Mick Jagger and sister of Lizzy Jagger.
Only 170cm, Georgia nonetheless is already enchanting the fashion crowd. Currently, she's the face of Material Girl. 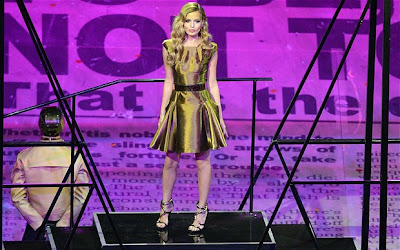 Jourdan Dunn & David Gandy
Jourdan was discovered when she was 16 (nowadays, she's 22) and since then she has been unstoppable. Has walked the runways for nearly every top designer and making history as the first black model since Naomi to strut for Prada. Gave birth to son Riley in December 2009. She's currently ranked 15th on the Top 50 Models Women.
David is the favourite face (and body!) of D&G and he's 32 years old. He's ranked 5th in the list of the Top Icons Men and is ranked 7th in the list of the money guys. 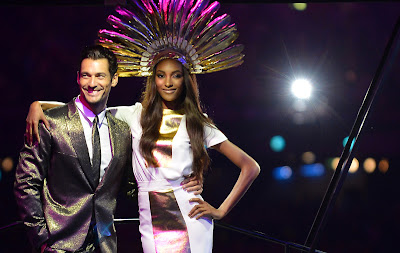 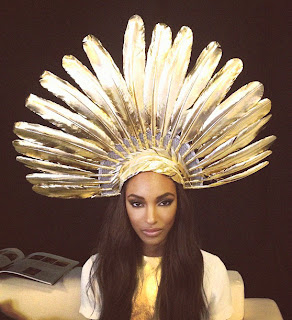 Karen Elson
She's 33 years and besides being a model she is also a musician. She was married with Jack White until 2011. Currently, she's ranked 12th in the list of Top Icons. 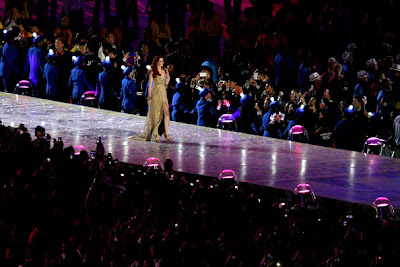 Kate Moss
Her big break came through a 1993 ad campaign for Calvin Klein. Since then she added a lot of campaigns, editorials and covers to her carrer. According to models.com she's ranked the 2nd in the list of Top Icons. 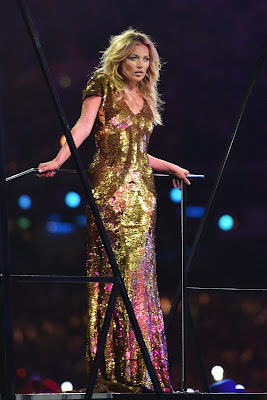 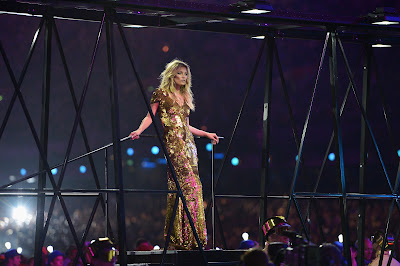 Lily Cole
She was discovered at the age 14, and when she was 16 she became the youngest model to appear on the cover of British Vogue. She has modeled at many fashion shows such as Chanel, Shiatzy Chen, DKNY, Jean Paul Gaultier, Versace, Alexander McQueen, Jasper Conran, John Galliano and Louis Vuitton. 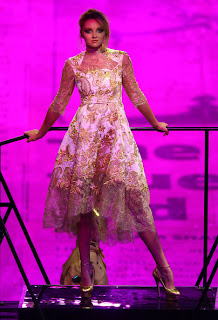 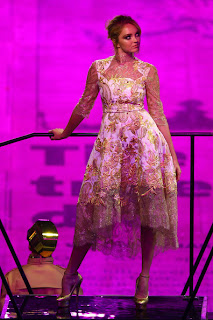 Lily Donaldson
She has been the face of Gucci and Burberry. She was on the March 2009 covers of Vogue simultaneously in the UK, Australia, and Italy and Vogue Paris declared her one of the top 30 models of the 2000s! 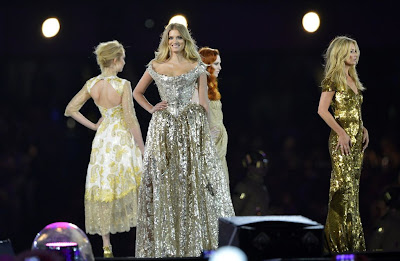 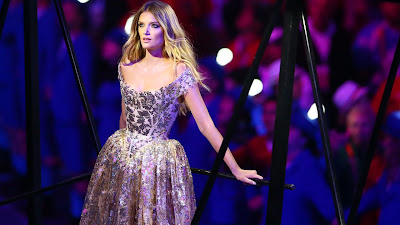 Naomi Campbell
Well, she didn't need any presentations! Discovered at the age 15 she is one of the major models ever (she's ranked 11th in the list of Top Icons made by models.com?!). 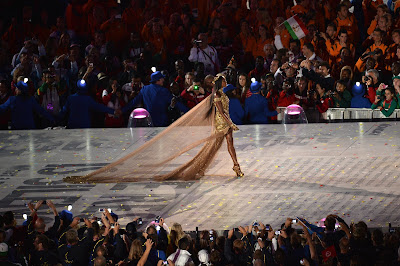 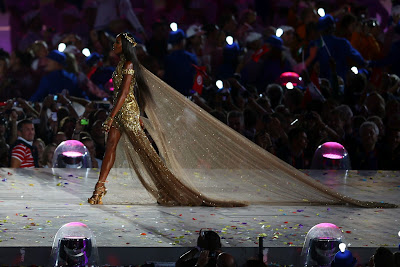 Stella Tennant
She achieved success as the face of Chanel and appeared on magazines such as Italian Vogue, W, L’Officiel, Harper's Bazaar, and British Vogue. She's 41 years old 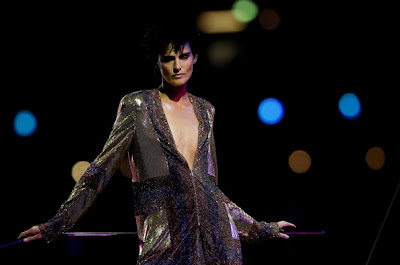 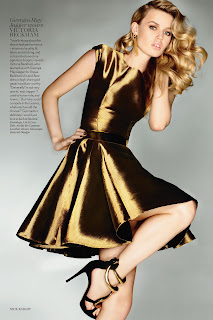 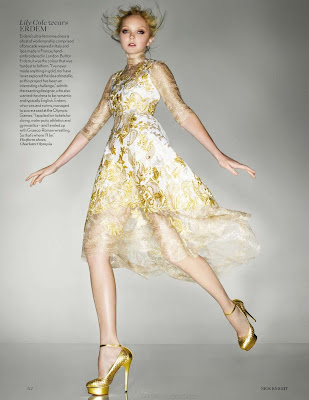 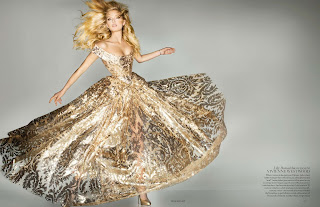 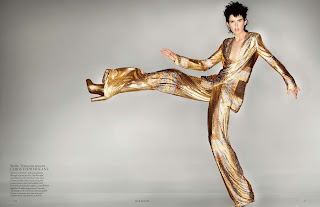 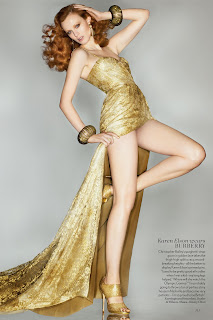 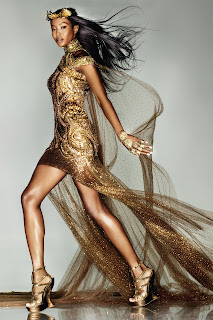 Sources: Bellazon, Tumblr, models.com, Wikipedia
Posted by Hot or Not at 1:36 PM