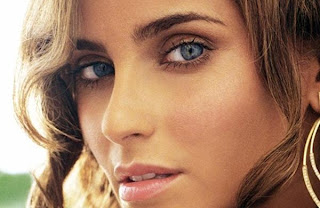 Nelly Furtado was born 2 December 1978. Her parents are portuguese but they emigrated to Canada, so she has portuguese and canadian nationality. She's singer, song writer, record producer and actress.