PERFORMERS
For now, we know some things about the show and recently they revealed who will perform in the show, so they are: 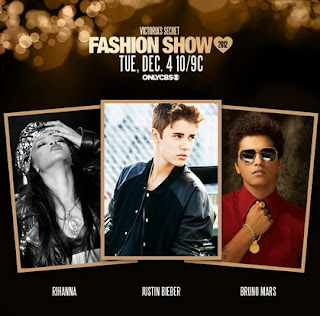 Yeah!Rihanna will perform in the VSFS 2012, I'm so excited.
I'm her fan, I love her musics and she has a great energy and power for be in the show. There are so many musics of her I like, but they said she will perform "Diamonds".

It's a song from her new album, and I like the song but not so much as others! But I know when I watch her performance on the show I will like.
If you didn't know the song you can hear it below....

Bruno Mars
Now, let's talk about Bruno Mars. I like him, the lyrics of his song are so romantic and cute. 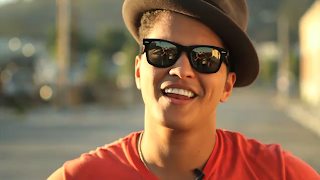 For be honest, I didn't know the song "Locked Out of Heaven" (if you don't know too, you can hear it below)


Locked Out Of Heaven by Ghost07

I think I don't like the song...When I saw Bruno will be in the show I started thinking about songs like "Marry You" or "Just the way you are"! But maybe it will be a great performance... 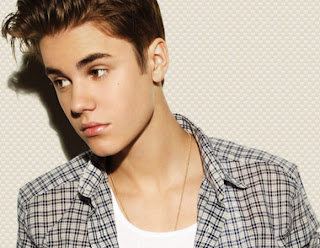 And now we have Justin Bieber! Candice must be super excited because she said once she would love if he performed on the show. It's seems her dream comes true...
I think we will performance on Pink Segment and I think we will sing "Baby" (well, this is the only song of him that I know!). But searched a bit about other songs of him and he has one named "Boyfriend" and I think this one ,maybe, could be sung in Pink as well, since VS launched a collection with the same name. But this one doesn't have so much energy as the "Baby" (I don't sure if the word "energy" is the best for caracterize the songs!)

Segments and Outfits
We talked about the performers and now lets talk about the themes and the outfits.
Tood, who is the VS designer, tweeted this: 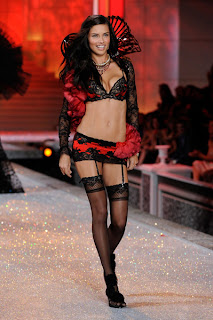 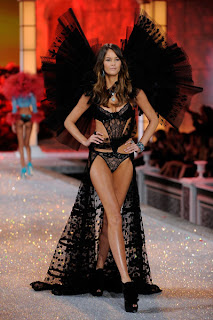 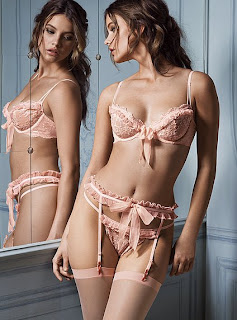 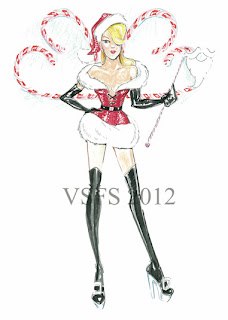 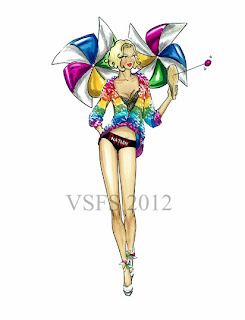 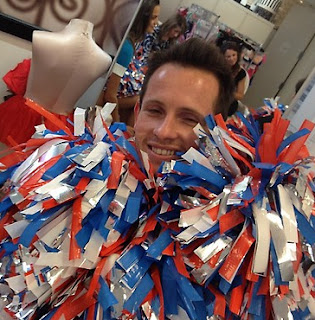 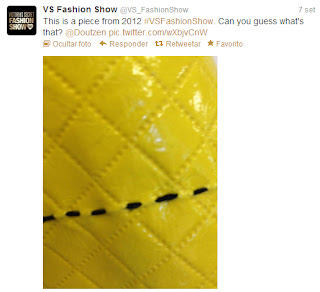 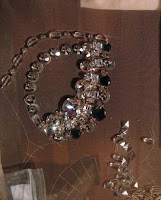 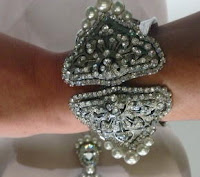 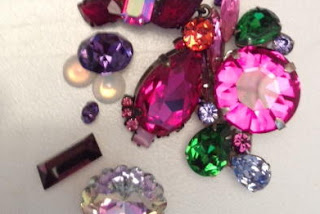 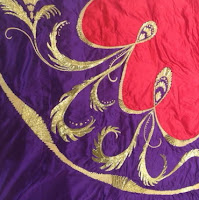 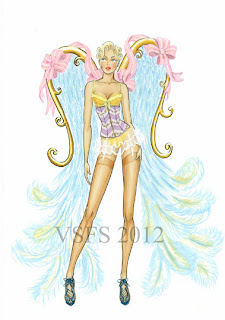 Models
In the end, lets talk about the models. At first we think, all the angels will walk in the show. But when I was searching on VS website I noticed that Chanel is missing (here)

Does this means she won't walk in VSFS? The true is, since the last fashion show she isn't working with VS. She was in "Supermodel Essentials" collection and made a couple of shots but nothing more (even Sara Sampaio or Barbara Palvin worked more than her!).
By the way, Adriana, Alessandra and Lily are confirmed: 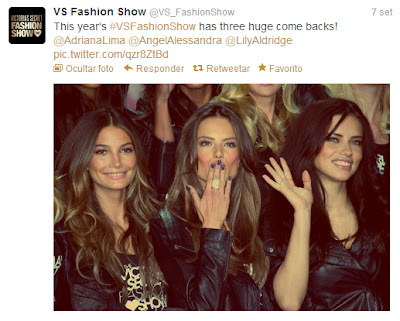 Other models like Karlie Kloss, Toni Garrn, Shanina Shaik, Joan Smals, Karmen Pedarue and Bregje Heinen should be in the show, because some time ago Casting Director said it would be almost certain they will return. In the same interview, he talk about Sara Sampaio and Keke Lingard, he said they will for sure take a look at them. And I'm pretty sure Sara will be in the show, she has working so much with VS and she is one of the face of VS Pink.

And look at what they give as gift for Sara some days ago: 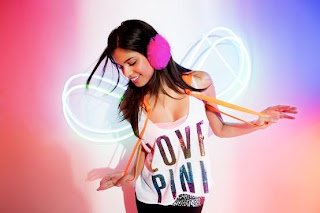 She won't walk in the show yet and she already has her wings. She definetly have to be there!
There some models like Barbara Palvin, Jessica Hart, Jourdan Dunn, Marloes Horst and Cora Emmanuel whom I would like to watch in the fashion show as well some models who already walked for VS like Laís, Magdalena, Emanuela de Paula and Arlenis Sosa.

I wish we already knew who will wear the Fantasy Bra!
I think it's everything for now. I'm very exciting with this news and you?

(sorry for the poor english)